ABOUT US
AN ALLY TO LABOR
The Phoenix Workers Alliance aims to advance a working-class political agenda. We support universal reforms in healthcare, education, and housing, and the empowerment of working people through growing unionization and higher wages.

We seek above all to be an ally to organized labor, which means supporting strikes, organizing drives, union campaigns, and labor leaders in their bid for political office. Our members are trained and committed canvassers and phonebankers, and we have a skilled communications team aiming to build a wide reach in the Valley.

WHY LABOR?
STRONG UNIONS, LESS INEQUALITY
In post-WWII America, thanks to the fruits of a militant labor movement that won new social programs and important concessions from the bosses, productivity gains were generally tied to rising household incomes and wages. This was true roughly until the 70s: the more productive America was, the more prosperity working families enjoyed. But slowly these two things have come apart: American productivity in 2010 was about twice what it was in 1980, but household income and wages had stayed the same.

Why did this happen? In short, the strength of organized labor went in decline. Between 1947 and 1979, there were an average of 303 “major” strikes (involving 1,000 or more workers) every year. That number began to plummet, along with the number of union members, exactly at the same time that productivity became decoupled from income/wages. Since 2010, the average number of major strikes per year has been 14, and union density has dropped below 12%. The data is clear: strong unions, less inequality.

Watch our Organized Labor 101 chat with the Director of the Center for Work & Democracy at ASU, Mike McQuarrie, via the links below. 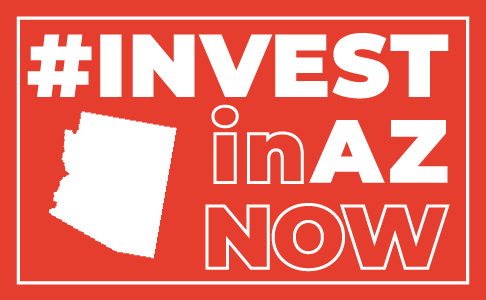 INVEST IN AZ REFERENDUMS
In November of 2020 voters overwhelmingly approved Prop 208, a ballot initiative that would tax millionaires and billionaires and use that new revenue to fund schools and give teachers raises. Soon after, Republicans jammed 3 laws that undo Prop 208. InvestInAZ is fighting back by trying to bring those laws to a referendum. 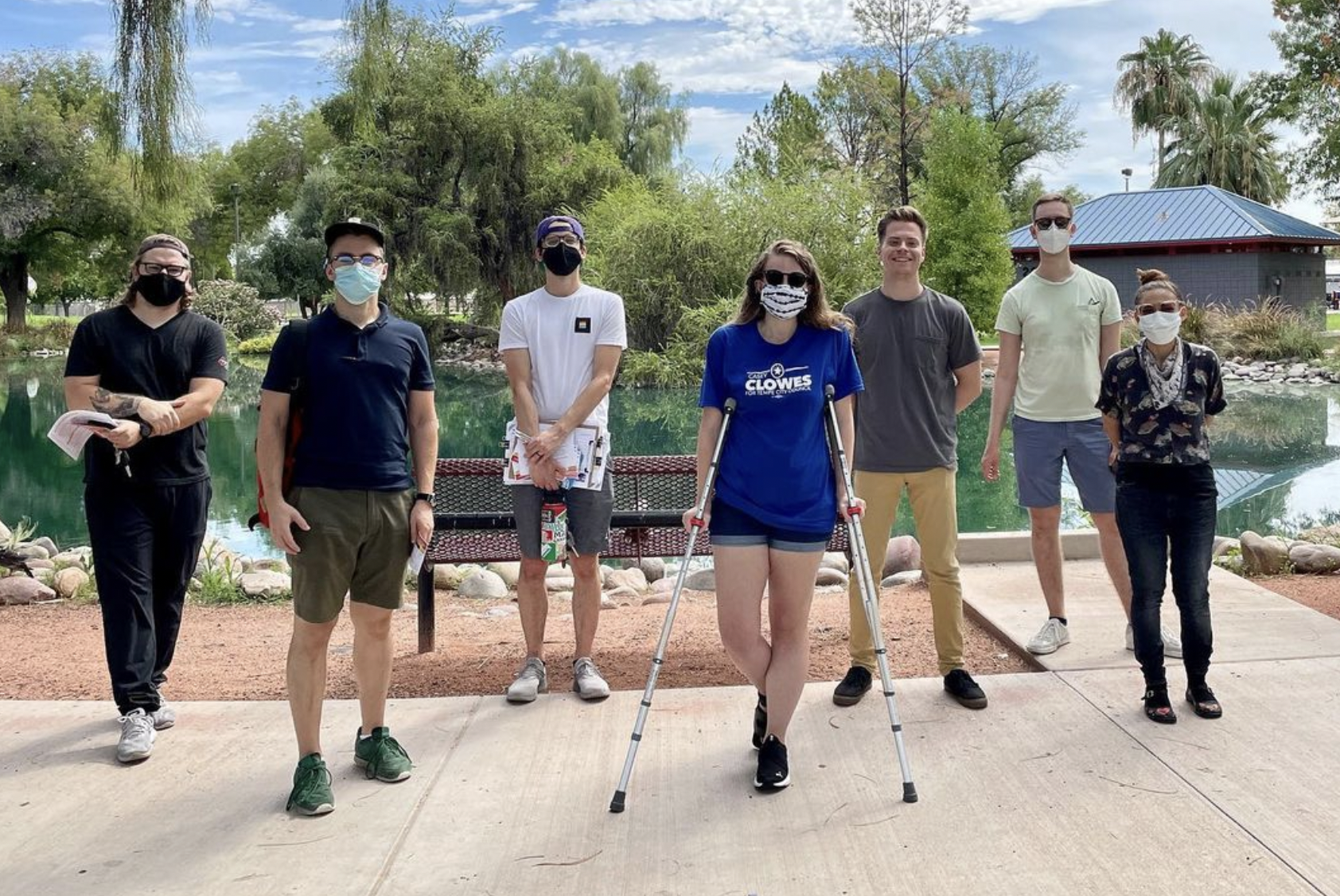 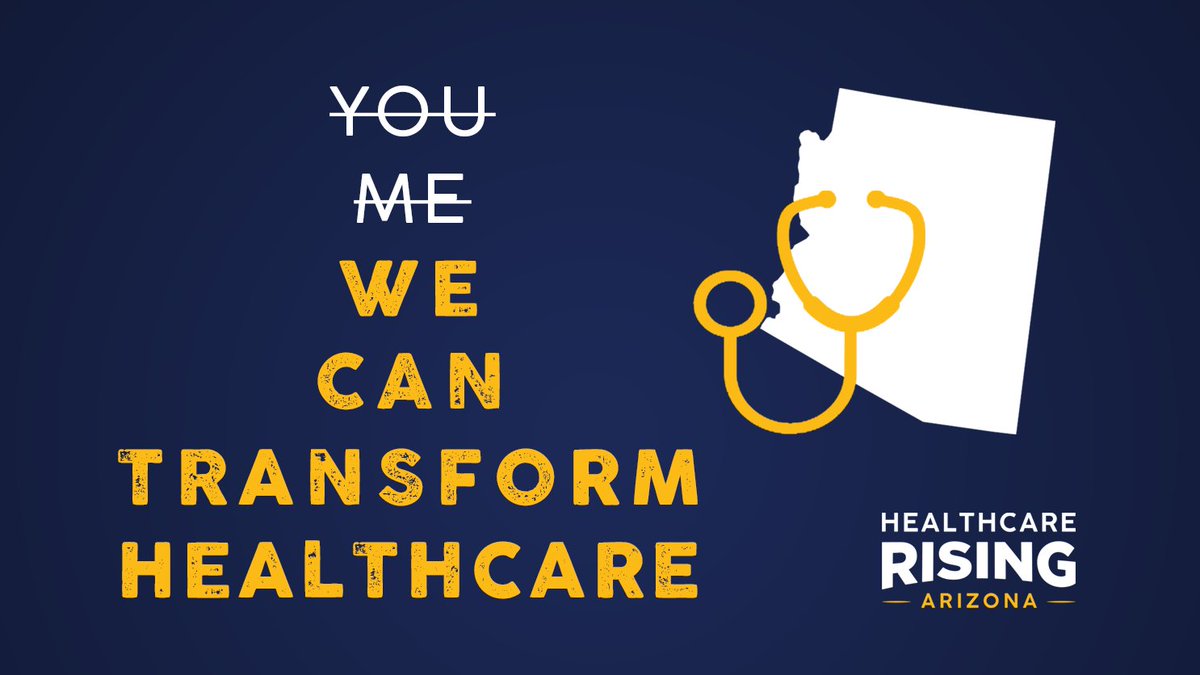 PREDATORY DEBT COLLECTION PROTECTION ACT
This ballot initative caps interest rates on medical debt and makes it harder for medical debt collectors to seize property when borrowers are behind. If they take your car, how can you get to work to pay off your medical debt? 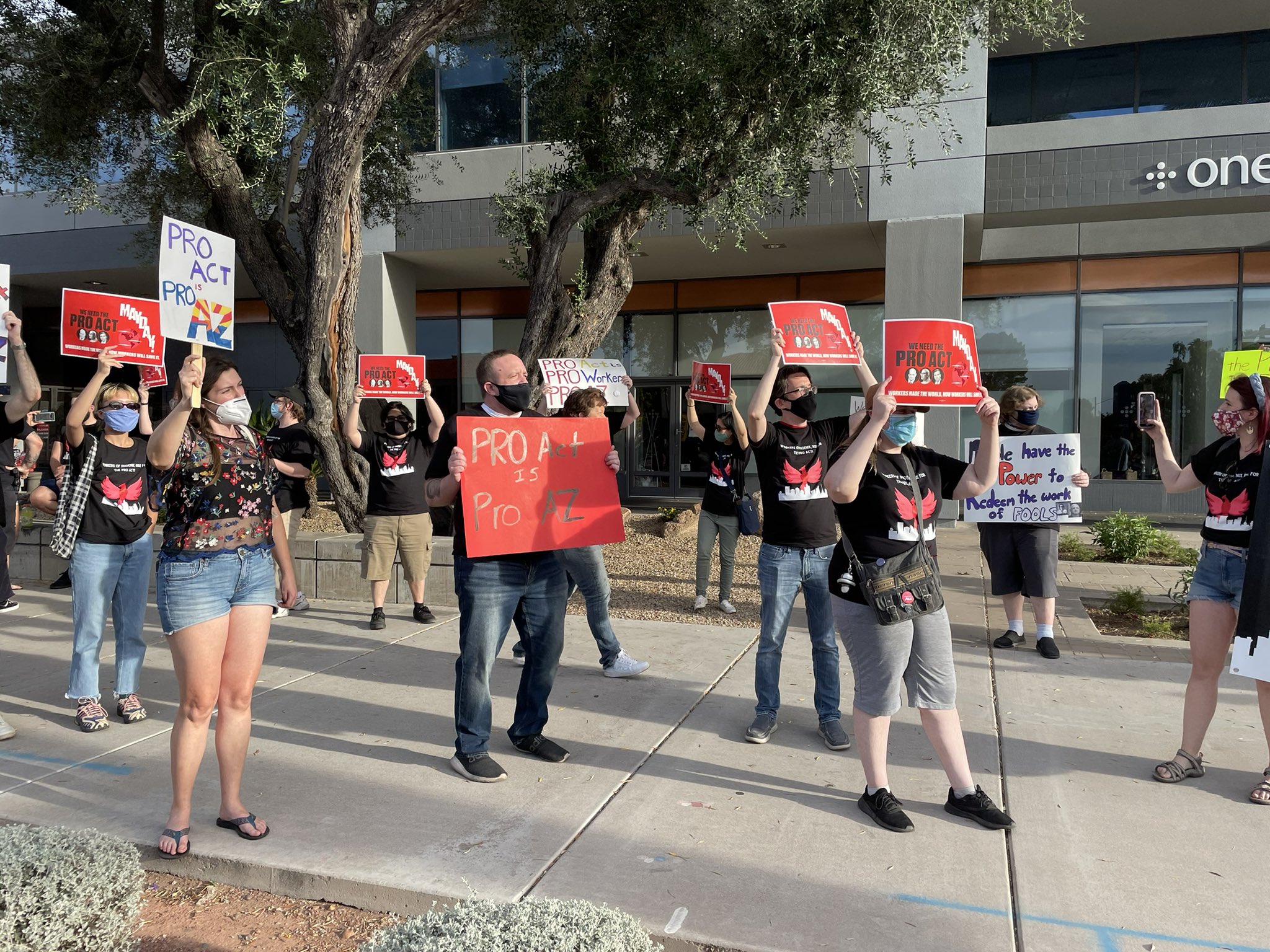 PRO ACT
The PRO Act restores the right of workers to freely and fairly form a union. 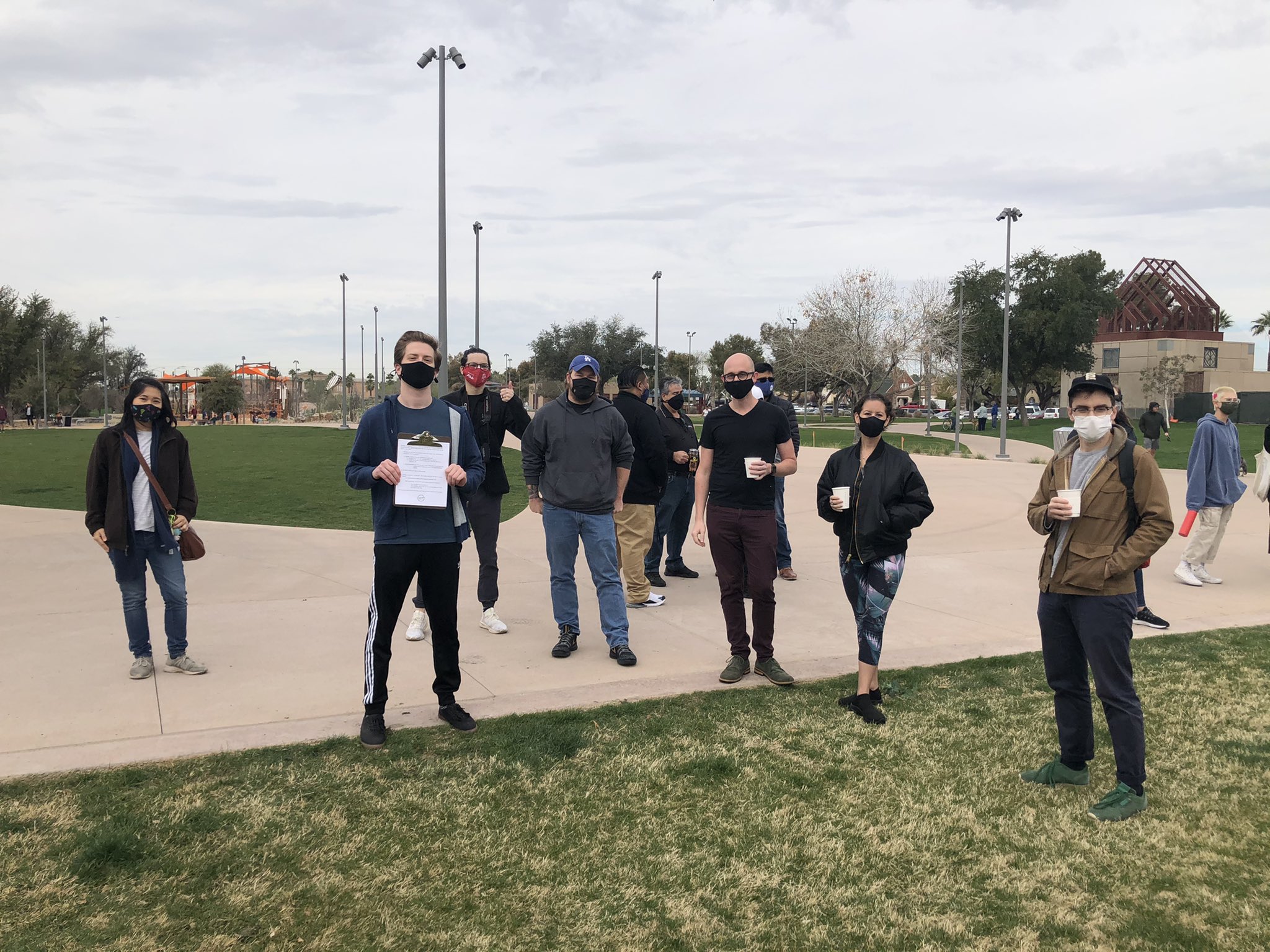 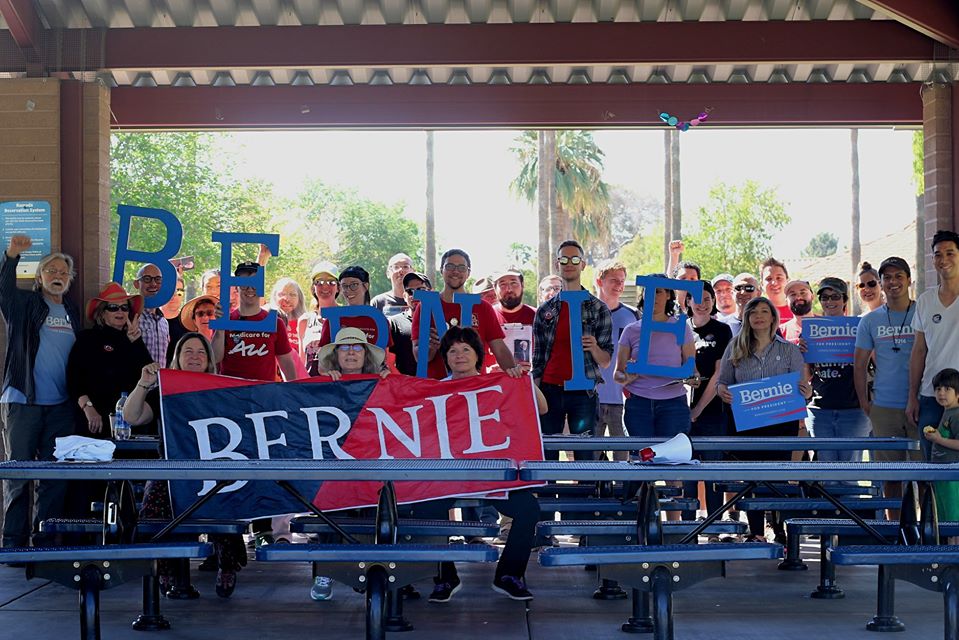 ARIZONA FOR BERNIE SANDERS 2020
The Phoenix Workers Alliance was started by organizers with the Arizona for Bernie 2020 coalition, which ran an extensive independent field and communications operations in support of Bernie Sanders's primary run. Bernie might have been defeated, but his ideas are more popular than ever. Our goal is to better connect Bernie's policy goals and the working-class institutions that can win them.